This Graphic Shows What Greek Austerity Would Look Like in the U.S.

Over the past few years, Greece has struggled to stay financially afloat, relying on bailout packages since 2010 from the European Union, the International Monetary Fund and the European Central Bank to prevent total economic collapse. The rescue funds provided to the beleaguered Mediterranean country came with strict requirements: Greece had to impose harsh spending cuts, raise taxes and lay off public sector employees. These steep cost-cutting, or austerity, measures have become increasingly controversial.

Greek Prime Minister Alexis Tsipras has repeatedly blamed the “austerity experiment” for the country’s skyrocketing unemployment and poverty levels.“This has exhausted the patience and resilience of the Greek people,” he told the European Parliament in Strasbourg on Wednesday.

To put those austerity measures implemented by Greece since 2010 in perspective, here’s how similar cuts would impact the U.S. Read more about that here. 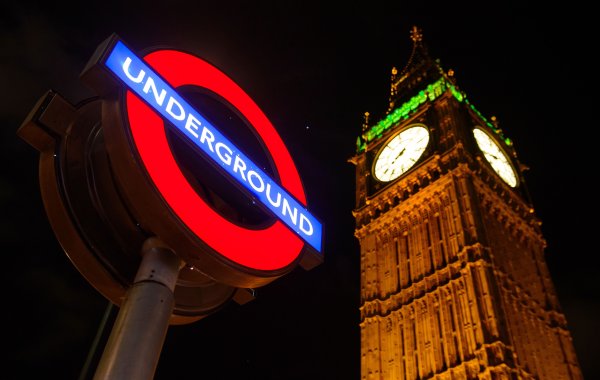 London Braces for Massive Transit Strike
Next Up: Editor's Pick