Vin Testa of Washington waves a gay-rights flag in front of the Supreme Court before a hearing about gay marriage in Washington on April 28, 2015
Joshua Roberts—Reuters
By Gina McIntyre / Entertainment Weekly

Marriage equality has come to the United States — and now it’s coming to the big screen.

Fox has set its sights on a new fact-based drama about the case that last month led the Supreme Court to rule in favor of same-sex marriage, EW has confirmed. Wyck Godfrey (The Fault in Our Stars) and Marty Bowen are set to produce.

As first reported by the New York Times, Fox made a deal for the life rights of Jim Obergefell, who successfully petitioned the court to force his home state of Ohio to recognize his marriage to his partner of 21 years, John Arthur (the pair married in Maryland only months before John’s death in 2013). He likely would be a central figure in the film.

The studio also acquired the life rights of Obergefell’s attorney Al Gerhardstein, as well as an-yet-unpublished book that Obergefell intends to write with Pulitzer Prize-winning journalist Debbie Cenziper. According to the New York Times, the book is slated to be titled 21 Years to Midnight and is expected to be sold to a publisher possibly as soon as this week.

No word yet on a screenwriter, a cast or a release date, but the project will be overseen by the studio’s Fox 2000 division. 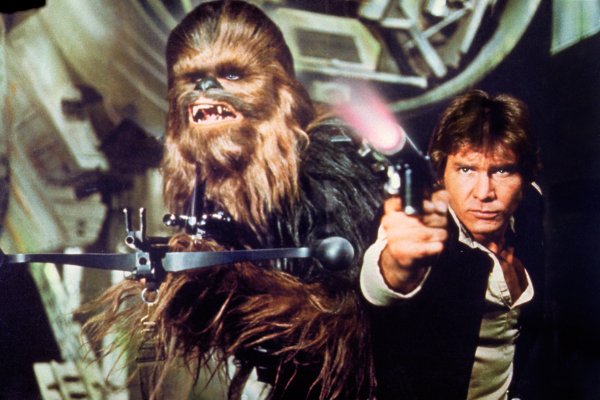