A former high school principal who loved Chinese poetry, he has said in the past that sleep was his secret to long life.

The title of world’s oldest living man would now go to another 112-year-old Japanese man, Yasutaro Koide, according to the most recent chart tracking super-centenarians compiled by the Gerontology Research Group.

On the opposite side of the globe, the world’s oldest living woman, Susannah Mushatt Jones, turned 116 on Monday in Brooklyn, New York. She eats four strips of bacon a day and has told TIME her faith in God is the secret to long life. 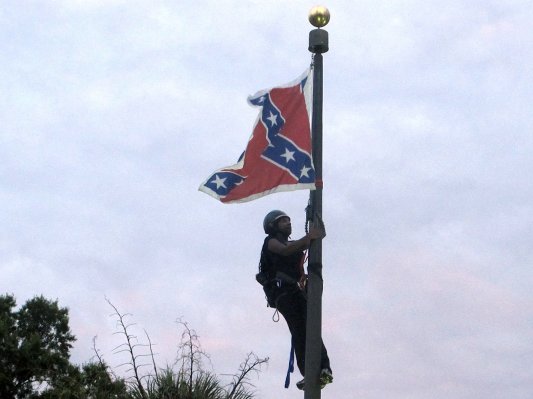