Disneyland Could Get Even Bigger

The city council in Anaheim, Calif., doesn’t just control zoning laws and approve a city budget. As the hometown of Disneyland, it also has power over Disney’s bottom line.

On Tuesday, the Anaheim city council will convene to discuss the extension of a tax break for the entertainment company, which Disney has enjoyed for almost 20 years.

According to the current deal, Disney would be reimbursed if Anaheim ever levied an entertainment tax on the company (no such tax is currently in place). In exchange, Disney would continue to invest in and expand its entertainment park in the city, where it is the largest employer and property taxpayer.

In requesting an extension of the tax exemption at Tuesday’s meeting, Disney committed to investing an addition $1 billion over thirty years in capital improvements, such as traffic relief infrastructure, a parking structure, and other investments to increase the park’s popularity.

The city expects to enjoy almost $18 million in additional tax revenues thanks to the promised $1 billion investment. 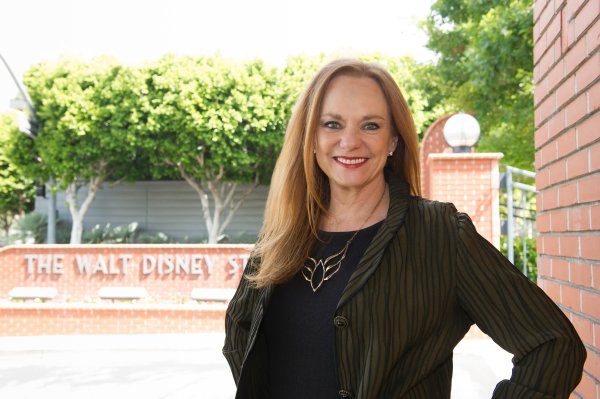 Disney’s New CFO Is Its Highest-ranking Woman Ever
Next Up: Editor's Pick