A branch of HSBC is seen in Chinatown in central London June 9, 2015
Toby Melville — Reuters
By Joanna Plucinska

Six HSBC staffers have been fired after posting a mock execution video to social media, reportedly filmed in the style of an ISIS beheading.

The video purportedly showed a group of men in balaclavas, wielding what appeared to be a knife, surrounding a kneeling man in an orange jumpsuit. It was allegedly filmed during a team building exercise in the U.K., AFP reports.

The staff members posted the video on Instagram, according to AFP. It has since been deleted and all of the staffers involved have been fired.

“This is an abhorrent video and HSBC would like to apologize for any offense caused,” a representative of the bank said.

ISIS has released a series of gruesome videos showing the beheading of international hostages wearing orange jumpsuits. The Islamic group has executed over 3,000 people in the last year alone, according to the AFP. 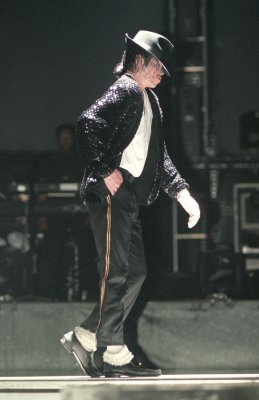 People Really Think It Looks Like Michael Jackson Is Moonwalking in These Clouds
Next Up: Editor's Pick