Kristen Wiig is seen on the set of 'Ghostbusters' on June 18, 2015 in Boston, Massachusetts.
Stickman/Bauer-Griffin/Getty Images
By Kevin P. Sullivan / Entertainment Weekly

Yes, there will also be men in the new Ghostbusters movie.

Andy Garcia, The Wire’s Michael Kenneth Williams, and Veep’s Matt Walsh have all joined the cast of the film, EW has confirmed. The three expand the cast, which already includes Kristen Wiig, Melissa McCarthy, Leslie Jones, Kate McKinnon, and Chris Hemsworth, as originally reported by The Wrap.

Last week, fans got two early looks at the film, which recently began filming in Boston, courtesy of director Paul Feig, who posted pictures of both the new proton packs and team uniforms on his Twitter feed. 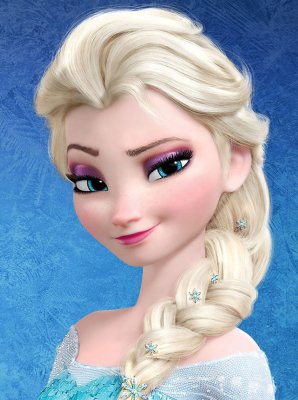 Frozen-Mad Moms Are Naming Babies After Elsa
Next Up: Editor's Pick