Paul McCartney: John Lennon Was 'Martyred,' His Reputation is 'Revisionism'

In a new interview with the U.K. edition of Esquire magazine, Paul McCartney has opened up on the subject of John Lennon, the Beatles bandmate whose posthumous reputation McCartney seems to find frustrating.

Describing his reaction to Lennon’s assassination in 1980, McCartney said, in part:

McCartney also expressed regret that a plan to alternate the Beatles’ songwriting credits between “Lennon/McCartney” and “McCartney/Lennon” did not come to pass, specifically citing the song “Yesterday,” written by McCartney solely. 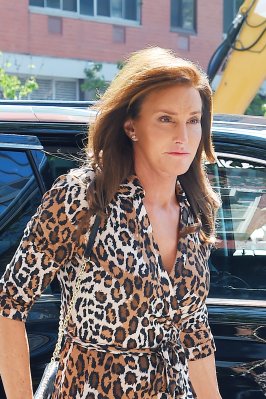 Caitlyn Jenner Wants to Be a Transgender Advocate
Next Up: Editor's Pick