A Minnesota volunteer firefighter has been suspended after flying a Confederate battle flag from the back of a fire truck during a parade last week.

Brian Nielsen, a southern Minnesota volunteer firefighter, told the local CBS affiliate he would resign from the Hartland Fire Department if asked to do so.

“I will out of respect for them, yes I will,” Nielsen said, apologizing for the negative attention the town is getting. “I’m sorry I hurt my city and hurt the fire department.”

Nielsen chose to wave the Confederate flag from the back of a Hartland Fire Department truck during the local Albert Lea’s Third of July Parade. He told reporters he is not racist, but that he’s standing against political correctness. 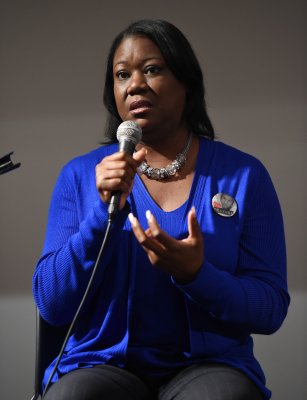 Leaders Seek Next Steps for Civil Rights Momentum
Next Up: Editor's Pick