Prison Escapee David Sweat Is Back in Jail

Police stand over David Sweat after he was shot and captured near the Canadian border June 28, 2015, in Constable, N.Y.
AP
By Jack Linshi

New York prison escapee David Sweat, who was shot and captured last week after a weeks-long manhunt, has been discharged from the hospital and moved to a new maximum security prison, officials said on Sunday.

Sweat is being evaluated in the infirmary, after which he will be transferred to a “single cell” in a 23-hour confinement facility, officials said. He has also been placed on suicide watch in a cell officials said is designed to “limit movement.”

Two prison workers have been arrested in connection with the escape, while a dozen prison officials, including the prison chief, have been placed on administrative leave. 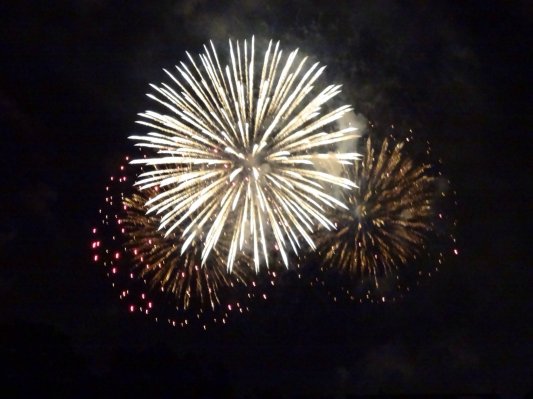 Man Dies in Fourth of July Fireworks Accident
Next Up: Editor's Pick