A 22-year-old man died on Saturday night in Maine as a result of a fireworks accident on the Fourth of July, officials said.

Devon Staples, 22, was killed instantly in Calais, Maine, after he put a fireworks mortar on his head, marking the first death since the state legalized fireworks two years ago, NBC-affiliate WCSH6 reports. Staples had been drinking with friends when the incident occurred at approximately 10 p.m. ET, according to Maine Public Safety spokesperson Steve McCausland.

Fireworks were involved in more 10,000 injuries and 11 deaths in 2014, according to the U.S. Consumer Product Safety Commission. 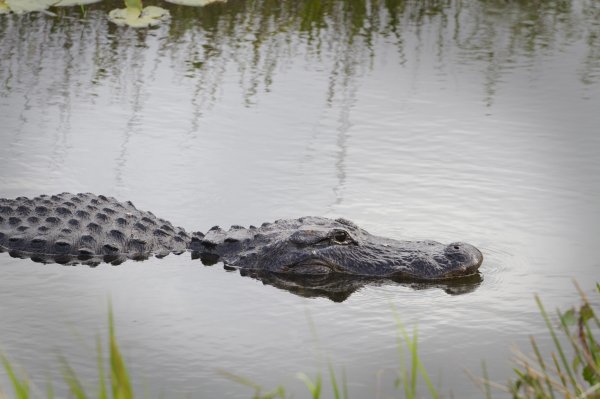