Kit Harington was spotted at Wimbledon this week sporting his Game of Thrones character’s signature long hair, prompting rumors that Jon Snow would make a comeback for next season.

Harington, whose character who was killed off during the HBO show’s season five finale, gave fans a rush of hope particularly because his hair has been a foreteller of Snow’s fate. When Harington chopped of his hair last winter, fans thought of it as a spoiler that Snow, much like other heroic Game of Thrones characters, would meet an untimely end come the end of the fifth season.

Harington has said that he will not return to the show, but don’t expect any Game of Thrones fan to give up hope now—unless he decides to get a haircut.

See the picture below. 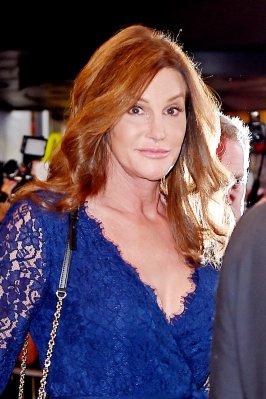 Caitlyn Jenner Celebrates Her Independence in July 4 Post
Next Up: Editor's Pick