The weekly charter flights operate between New York’s John F. Kennedy Airport and Havana’s José Martí International Airport, the carrier said in a statement. The new route, which was announced in May, joins four other JetBlue flights that provide round trips between the U.S. and Cuba, giving the airline an even stronger presence in the Caribbean.

Cuban New Yorkers aboard the maiden flight on Friday celebrated the long-awaited, historic moment, NBC reports, though a smaller airline, Sun Country, has been operating flights between New York and Havana for several months. 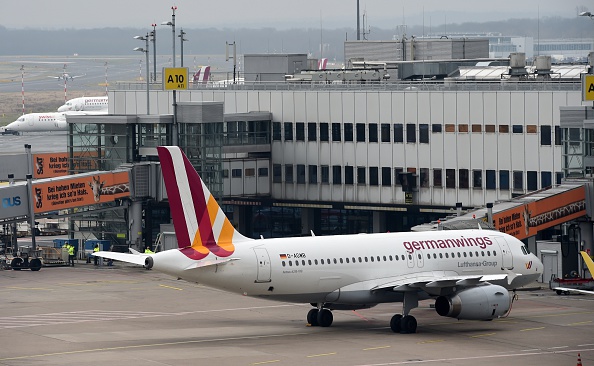 Germanwings Victims' Relatives 'Appalled' by Compensation
Next Up: Editor's Pick