Reddit moderators shut down hundreds of the online bulletin board’s most popular pages on Friday in response to an employee’s unexpected dismissal.

Members of the online community became outraged after Victoria Taylor, Reddit’s director of talent and chief facilitator of the popular Ask Me Anything pages (AMAs), was dismissed on Thursday without an explanation, the New York Times reports. Moderators say Taylor’s dismissal will prevent them from coordinating AMAs, as Taylor was the main point of contact for celebrities, politicians and other public figures who participated in the online Q&A sessions.

Reddit users speculated Taylor’s dismissal is connected with her moderation of Rev. Jesse Jackson’s AMA on Wednesday, which soon became disorganized after a flurry of questions about racial issues and his personal history. 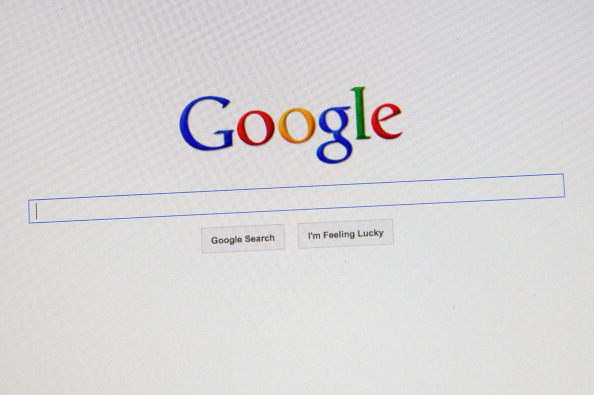 Yelp Study Says Google Is Cheating in Search
Next Up: Editor's Pick