This California Town Conserved So Much Water It Had to Dump 550,000 Gallons Of It

California is going through one of the worst droughts in its history, with residents around the state being asked to conserve as much water as possible. But the town of Poway did such a good job, officials had to dump more than half a million gallons.

According to Poway’s Mayor, Steve Vaus, the water sat in the overheated Blue Crystal Reservoir for so long, that a chemical imbalance of chloramine developed, rendering it unsafe to drink, ABC10 News reports.

“It was a perfect storm of conservation and heat,” Vaus told ABC10 News.

The amount that was dumped could have supplied four households for a year, the station says.

Vaus said that the water couldn’t be released back into the town’s lake, as it would’ve been too expensive to transport it there from the reservoir. Instead, it was released into a nearby canyon.

The city is trying to come up with a plan to prevent this kind of situation from happening again, but is facing monetary restrictions — a standalone recycling system would cost over $1 million. 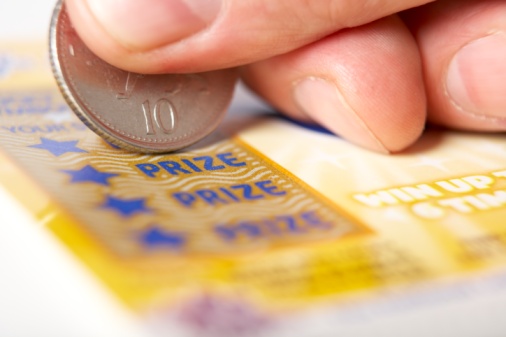 Retired 9/11 Firefighter Wins $5M in Lottery
Next Up: Editor's Pick