WWE Legend Hulk Hogan attends the 2015 Susan G. Komen D.C. Race for the Cure at The National Mall on May 9, 2015 in Washington DC.
Kris Connor—WireImage/Getty Images
By Eriq Gardner / The Hollywood Reporter

A Florida appeals court has halted a trial that was scheduled to begin on Monday between Hulk Hogan and Gawker Media over the publishing of the celebrity’s sex tape.

Responding to an emergency motion by Gawker on Thursday, three judges at the Florida Second District Court of Appeal ruled the trial judge had violated a rule of civil procedure by moving ahead with the trial too soon after pleadings in the case.

“Although we easily understand why [Terry] Bollea [Hogan’s real name] and the circuit court went to lengths to preserve the July 6 trial date, their efforts were futile from the outset — by the time the court entered its June 19 order scheduling the trial for July 6, the window for doing so had been closed for weeks,” states a 14-page opinion.

This is the second time that the Florida appeals court has thrown some cold water on the rulings of County Judge Pamela Campbell. Earlier in the case, an injunction order that required Gawker to remove its post was overturned as an unconstitutional prior restraint.

Nevertheless, Hogan has been allowed to move ahead on claims his privacy and publicity rights were violated through the posting of an excerpt of a 30-minute sex tape involving the professional wrestler. The judge has allowed him to amend his claims to add punitive damages. Hogan has demanded as much as $100 million.

Gawker looks to raise a defense that its post was newsworthy given discussion of a possible affair and Hogan’s own comments in the media. It’s not altogether clear how much the First Amendment will factor into the actual trial. The media company’s constitutional arguments that Hogan’s claims are precluded by free speech may have to await appellate review once a jury issues its verdict. The trial would likely examine how Gawker got the tape, what it knew about it, how it used it to its advantage, and Hogan’s injuries. More clarification about what Hogan will have to prove should come once the judge resolves jury instructions.

In the meantime, the trial will be delayed, and once it gets going, the sex tape will be aired in court. But thanks to a decision by Campbell on Wednesday, the sex tape will only be shown to the jury, judge and attorneys in the case. Over the objections of Gawker and intervening media companies, the monitor will be turned away from the public gallery in the courtroom.

No new trial date has been set yet. 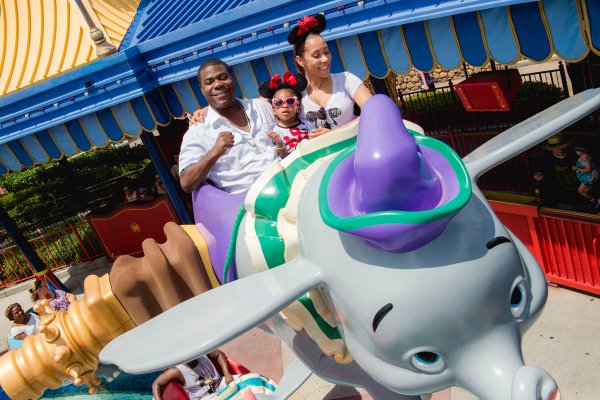