A retired firefighter with a serious lung ailment has won $5 million in the New York lottery.

Carmelo Mercado, 63, won the top prize in the Cash X100 scratch-off lottery ticket, according to CNN. “Everything is beautiful now,” he said.

Mercado retired from Battalion 49 in Queens after serving at Ground Zero after the Sept. 11 attacks. A doctor advised him to give up firefighting in 2004 because of the serious damage that work had done to his lungs.

Since then, he’s dedicated his life to his four children and plays the New York lottery regularly.

Mercado wasn’t so lucky the first time he tried Cash X100. But when he noticed that the next ticket was No. 25, the inverse of his birth year, he thought he’d give the scratch-card game another shot, CNN reports.

“I went down three rows and I thought it said 5,000,” he said, describing the moment he began scratching the winning lottery card. “And then there was another comma and then I saw the other three [zeros]. I said, Holy mackerel! That looks like $5 million!”

He says he plans to purchase a vacation home at Disney, CNN says. At the same time, Mercado told reporters, “I’m just pacing myself. I’m still in shock.” 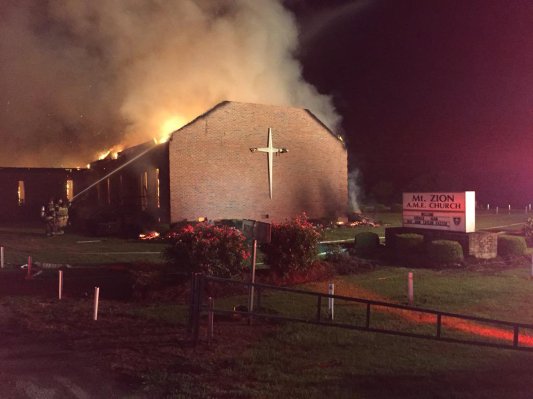