The Black-Church Fires in Southern States Are Not Connected, Authorities Say

Fire crews try to control a blaze at the Mt. Zion African Methodist Episcopal Church in Greeleyville, S.C., on the night of June 30, 2015
Clarendon County Fire Department/Reuters
By Alissa Greenberg

Federal law-enforcement agencies have concluded that recent fires in black churches in the southeastern U.S. are unrelated.

“To date the investigations have not revealed any potential links between the fires,” Justice Department spokeswoman Melanie Newman told Reuters.

The wave of fires began on June 21 with a fire at College Hill Seventh Day Adventist in Knoxville, Tenn., and continued across at least four states in the southeastern and central U.S. Three fires have been officially declared arson and at least two were deemed to have been the result of natural causes.

The most recent fire, at Mount Zion AME church in Greeleyville, S.C., on June 30, is among the latter. Investigators said they found no accelerants, one of the most common signs of arson, at the scene. A lightning-strike forensics report by CNN meteorologists shows four strikes close to the church, around 7 p.m.

Mount Zion has burned down before, set aflame by the KKK in 1995 as part of a string of 30 suspicious fires at black churches across the south. This kind of fraught history is the foundation of continuing suspicions regarding the church fires, activist-writer David Love told CNN.

“It may not be arson now,” he said, “but people look at the cases where it actually did happen and feel, ‘It could happen again.'” 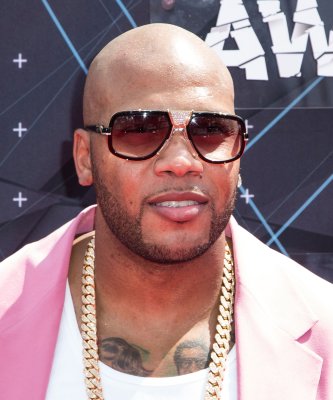 Flo Rida, Emmitt Smith Back Out of Miss USA
Next Up: Editor's Pick