Public health officials have confirmed that a brain-eating amoeba caused the death of a 21-year-old woman in eastern California last month, the Los Angeles Times reports.

The woman contracted the parasite on private property in the town of Bishop, about 60 miles southeast of Yosemite National Park. She awoke from a nap last month with flu-like symptoms; physicians at Northern Inyo Hospital initially diagnosed her with meningitis. When her symptoms worsened, she was transported to a hospital in Reno, where she ultimately died of cardiac arrest.

Naegleria fowleri, as the amoeba is officially known, can thrive in warm freshwater and soil; infections result when contaminated water enters the nose, allowing the parasite to travel to the brain. It manifests itself first in flu-like symptoms — fever, vomiting, headaches — before inducing hallucinations, seizures, and, in more than 95 percent of instances, death.

This is the second naegleria fowleri-related fatality in the U.S. to occur in the last year. In July 2014, nine-year-old Hally Yust died from the infection after water skiing in a contaminated lake in Kansas. The majority of cases in the country have been in the southeast.

Health officials are eager to note, however, that the occurrences of the amoeba are rare and infections even rarer.

“I want to emphasize that there have been no evident cases of amoeba contamination in the U.S. in well-maintained, properly treated swimming pools or hot springs,” Richard Johnson, a public health officer in Inyo County, California, told the Times. 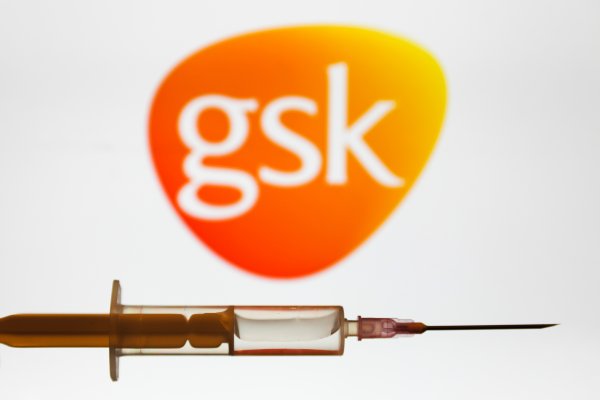