When Dylann Roof allegedly killed nine people at the Emanuel A.M.E. Church in Charleston, S.C., last month, he didn’t just destroy families and prompt a national reckoning with the racial legacy of the Confederate flag. He also ruined his sister’s wedding, which was scheduled for four days later.

Dylann Roof’s sister Amber was scheduled to marry her fiancee Michael Tyo on June 21, according to a registry on TheKnot.com. Amber Roof was the one who called authorities after she saw her brother’s face on the surveillance footage from the church, the Washington Post reports, and Roof’s fiance Tyo lives in Shelby, N.C,, near where Roof was captured.

The wedding was cancelled because of the massacre, but Amber and her fiancee had started a GoFundMe page to help them recoup lost wedding expenses and go on a “dream honeymoon.” The website was live as of Thursday morning, but had been deleted by early Thursday afternoon.

The GoFundMe page called “A Fresh Start for Michael and Amber” appeared to have been created by Amber Roof. On it, she wrote:

She noted that “money cannot replace the wedding we lost and our perfect day, however it will help us to create new memories and a new start with our new family.” Roof wrote that she wants to start her new family on a “positive note.”

The page had raised just over $1,500 of the $5,00o requested before it was taken down Thursday afternoon. 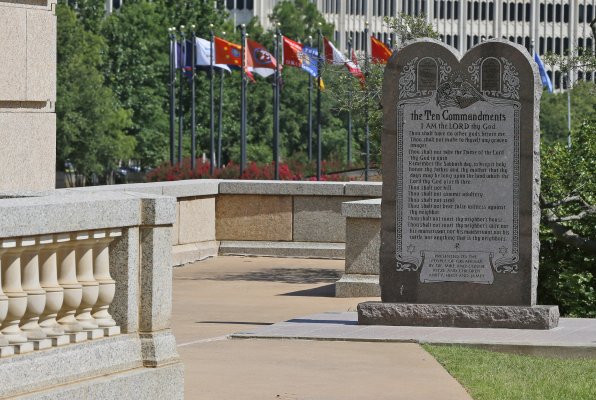