A 1969 Dodge Charger, dubbed 'The General Lee' from the TV series 'The Dukes of Hazzard', is displayed during the 37th Annual Barrett-Jackson Collector Cars auction in Scottsdale, Arizona, 16 January 2008. The Barrett-Jackson auction company specializes in classic and collectors cars, and their auction in Scottsdale is the world's largest collector car event.
Gabriel Bouys—AFP/Getty Images
By Eliana Dockterman

TV Land is yanking the 1980s show Dukes of Hazard amid controversy over the Confederate flag, which is prominently displayed on the roof of the Duke Boys’ car, named the General Lee.

The move, reported by TheWrap, comes as the country debates whether the controversial flag has a place in media and public spaces. After a mass shooting at a historically black church in Charleston, S.C. last month, South Carolina Governor Nikki Haley and President Obama have called for the Confederate flag to be removed from the South Carolina statehouse’s grounds.

“Removing the flag from this state’s capitol would not be an act of political correctness. It would not be an insult to the valor of Confederate soldiers. It would simply be an acknowledgement for the cause for which they fought, for slavery, is wrong,” the President said during the funeral service for Rev. Clementa Pinckney, one of the victims of the shooting.

TV Land didn’t say why they were dropping Dukes of Hazzard, PEOPLE reported.

Warner Bros., who produced the show that ran from 1979 to 1985, said earlier this week that it will no longer sell merchandise adorned with the flag, including toy versions of the General Lee.

But the actor Ben Jones, who played mechanic Cooter on the show and who currently runs a group of Dukes of Hazzard stores and museums, recently argued in favor of the Confederate flag in a Facebook post. “Our beloved symbol is now being attacked in a wave of political correctness that is unprecedented in our nation of free speech and free expression,” he wrote. He said that he will continue to sell products with the offensive symbol. 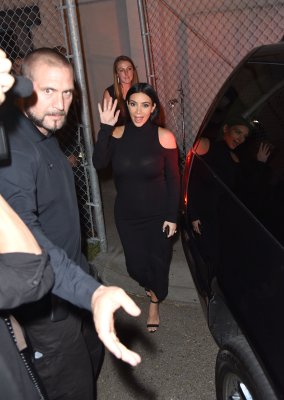