Cheerleaders Would Get Minimum Wage Under California Legislation

New legislation in California would protect cheerleaders for professional sports teams from receiving low pay that some in the industry say amounts to less than minimum wage. The bill, the first of its kind in the nation, passed the California State Senate Monday and awaits the signature of Governor Jerry Brown.

Cheerleaders are often not considered team employees and are paid only for the time they perform on game days, not the hours spent rehearsing and appearing in promotional materials, proponents of the bill said. The legislation would require that California teams pay cheerleaders at least minimum wage for all the hours they work and offer them overtime pay and sick leave.

“Everyone who works hard to provide a great game day experience deserves the same basic level of dignity and respect on the job, starting with simply being paid for their work,” Assemblywoman Lorena Gonzalez, who authored California’s legislation, said in a statement.

Sharon Vinick, a lawyer who helped former Oakland Raiders cheerleaders sue their onetime employer, praised the bill in an interview with the Associated Press, but said that not paying professional cheerleaders was already illegal under existing state law. 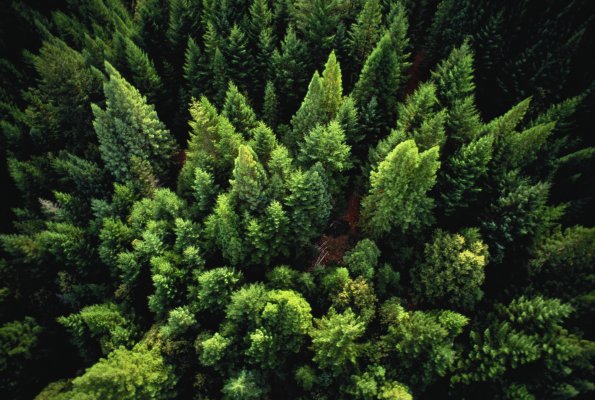 California Woman Who Gave Birth in Wilderness Rescued
Next Up: Editor's Pick