President Obama called the reopening of U.S. and Cuban embassies after a half century a “historic step forward,” but pushed Congress to go even further and end the trade embargo with the island nation.

“This is a historic step forward in our efforts to normalize relations with the Cuban government and people,” he said in a brief announcement at the White House that was carried live on Cuban television. “We begin a new chapter with our neighbors in the Americas.”

The reopened embassies are just the latest step in a rapprochement that began in December when Obama announced the U.S. would normalize diplomatic relations with the communist country. The Obama Administration has also removed Cuba from an official terror list, and Secretary of State John Kerry will visit the country at the end of summer, after the expected July 20 embassy openings.

Republican presidential candidates largely oppose the move, with only Kentucky Sen. Rand Paul backing Obama’s decision. The Republican-led Congress is also unlikely to end the longstanding trade embargo, with the House already including provisions to block Obama from the moves he has already taken on Cuba.

But Obama cited one prominent Republican, former George W. Bush Commerce Secretary Carlos Gutierrez, who wrote in a New York Times column in June that he has changed his mind and now supports normalizing ties.

Obama said that “nobody expects Cuba to transform overnight,” but he stressed that he believes a new policy of engagement will advance American interests and the cause of democracy and human rights there. 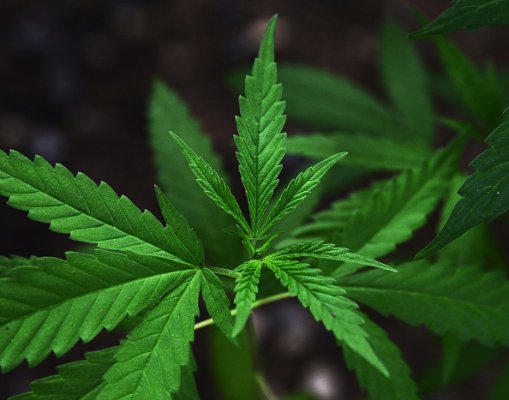 Ohio Strikes Back Against Pot Legalization
Next Up: Editor's Pick