Kim Kardashian: 'I Am So Much Smarter Than I'm Portrayed'

Kim Kardashian knows what people think of her, and she’s setting the record straight in the new issue of Rolling Stone. “I believe that I am so much smarter than I’m portrayed,” she says in the magazine’s cover story, unveiled just a day after she gave a talk about selfie empowerment and the objectification of women in the media. The issue doesn’t hit newsstands until Friday, but the magazine is offering readers a preview of its contents:

She’s blunt about her brother’s appearance and lifestyle: “It’s not that mysterious, what’s happening with Rob,” she says. “He has gained weight. He feels uncomfortable being on the show, and that’s OK. Do I think he smokes weed, drinks beer, hangs out and plays video games with his friends all day long? Yes.”

She doesn’t keep up with the latest technology—at least when it comes to music: “I still make mix CDs,” says Kim, who was a self-professed “Backstreet [Boys] girl” in high school. “I have an older computer with a disk drive so I can do it.”Her first concert was an Earth, Wind and Fire show.

She first learned her stepfather wore women’s clothing 12 years ago: “I was shaking,” she says of the encounter with Caitlyn Jenner back when she was still living as Bruce. “I didn’t know if I’d just found out his deepest, darkest secret, and he was going to come after me.” Jenner called her and told her not to tell anyone until Jenner was ready to talk about it. Kardashian’s husband, Kanye West, has since helped her understand Jenner’s transition. “He lives his life the way he wants, a really authentic life, and he was like, ‘If you can’t be authentic and you can’t live your life, what do you have?'” 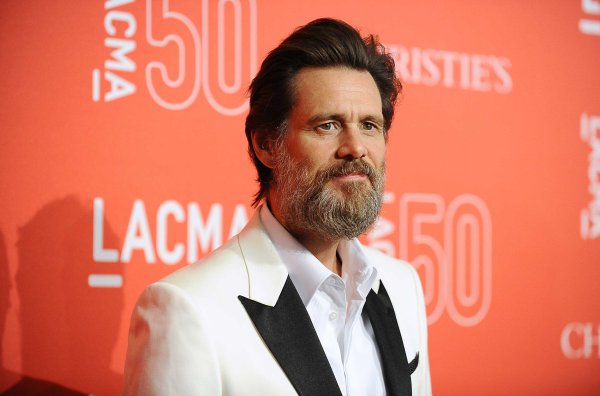