The thing about the yearly quest to name an “official” song of the summer is that it’s usually over it before it begins—most of the winning songs are released well before memorial day, and most hit No. 1 on the charts by mid-June. History also tells us that songs with the word “summer” in them never live up to their titles’ ambitions, otherwise we’d all be taking about Maroon 5 right now instead of the likes of Fetty Wap or Wiz Khalifa.

Demi Lovato does not seem to care about those odds with her new single “Cool for the Summer,” and it’s pretty clear why after one listen: Lovato’s sultry vocals and producer Max Martin’s Midas touch melt the track’s air-conditioned synths into a sweltering, rock-infused banger. Martin is on a roll this summer (is he ever not?) with Taylor Swift’s “Bad Blood” remix, Adam Lambert’s “Ghost Town” and the Weeknd’s “Can’t Feel My Face,” but if there’s anything we learned from Katy Perry in the summer of 2008, it’s that the kind of bi-curiosity Lovato seems to be singing about won’t hurt her chances of success, either. Consider this the season’s dark horse. 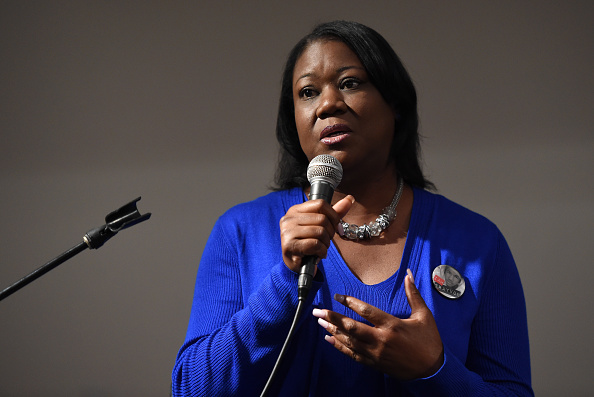 Essence Festival to Focus on Black Lives Matter
Next Up: Editor's Pick