Meet the First Openly Transgender Swimmer to Compete in the NCAA

An incoming Harvard University freshman will become what is believed to be the first openly transgender student to compete as a swimmer in the NCAA.

Schuyler Bailar was initially recruited for the women’s team but was torn about his participation after coming out as a transgender man this year—until Bailar’s coach coordinated an offer from the university to join either the men’s team or the women’s team.

“It’s half terrifying and half exciting,” Bailar told the Associated Press. “I’m just kind of embracing it with open arms.”

Harvard men’s swimming coach Kevin Tyrrell said the rest of the team was immediately in favor of extending an invite to Bailar.

“Through high school I grew my hair out, I conformed, I dressed in the high heels to prom — and I was miserable,” Bailar said. “I did succeed in swimming because that was really my only outlet.” 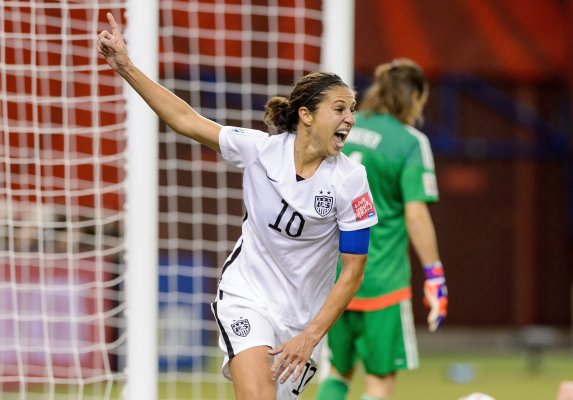 America, Meet Your Newest Sports Hero
Next Up: Editor's Pick