Jim Carrey left his 14 million Twitter followers in no doubt about his feelings on California’s tough new vaccination law on Tuesday.

The actor believes there is a link between vaccines and autism. He branded California Gov. Jerry Brown a “corporate fascist” after he signed into law one of the strictest immunization programs in the country earlier in the day.

In a series of more than half a dozen tweets that ended in a flurry of capital letters, the Golden Globe winner insisted he was “pro-vaccine.” He was only “anti-neutrotoxin,” he said, repeating his claim that ingredients such as thimerosal and mercury carry a risk to children… 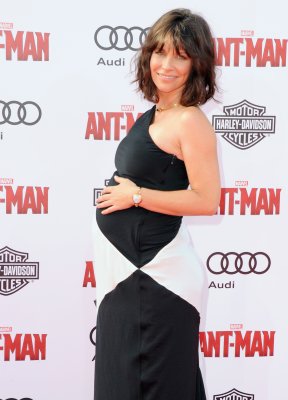 Evangeline Lilly Is Expecting Her Second Child
Next Up: Editor's Pick