California Woman Who Gave Birth in Wilderness Rescued After 3 Days

A California woman who became lost in the wilderness while she was in labor was rescued on Saturday after a harrowing three-day ordeal.

Amber Pangborn, 30, was forced to give birth to her daughter alone in the Plumas County National Forest after her car ran out of gas, with no cell signal to dial for help, the Oroville, Calif., resident told NBC-affiliate KCRA-TV in Sacramento. Pangborn had been rushing to her parent’s home after she went into labor, and decided to take an unfamiliar shortcut through the woods when she became lost, the new mother recalled.

After defending her baby from bees and mosquitoes — and surviving off of just a few apples — Pangborn managed to start a fire that caught the attention of a U.S. Forest Service worker. “I was just crying, and I was just so happy. I thought we were going to die,” the woman told KCRA-TV.

The mother and daughter are expected to be reunited in the coming days. 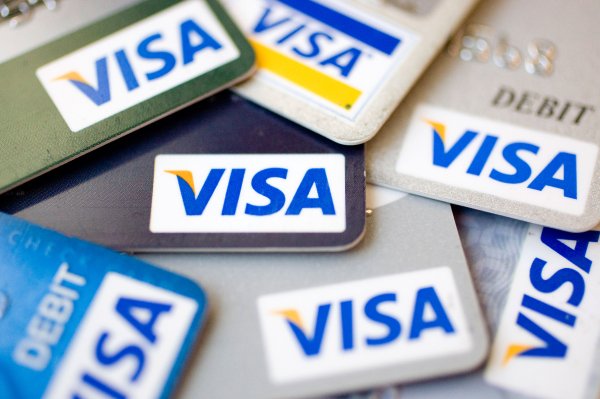 Visa Nixes Cards as Payment Option for Sex Ads
Next Up: Editor's Pick