“The kind of music that I was doing, that my friends were doing, was not welcomed in the concert halls,” says Glass. “But we had no problem playing in museums and galleries, so that’s where we went. And then we never really left them.”

Glass recently partnered with sculptor and longtime friend Richard Serra to organize a concert in which Glass and violinist Tim Fain perform inside Serra’s exhibition, Equal. The installation, currently on view at the David Zwirner Gallery in New York and recently acquired by MoMA, is composed of four pairs of stacked 40-ton steel cubes.

“His work possesses a very strong presence and identity,” says Glass. “So when we put music into a sculptural environment that his work is, it’s a real encounter.”

Yet Glass and Serra don’t talk explicitly about the relationship between music and sculpture.

“We’ve never discussed it, actually,” says Glass. “Yet over the last 30, 40 years—it’s a long time—there have been many times when we have put the music and sculpture together.”

One recent notable performance was in 2008, when Glass performed a solo piano concert at the Grand Palais in Paris inside another Serra exhibit. For their latest collaboration, the decision to put together the concert was simple. Serra had invited Glass to watch the process of installing his new work in the gallery—something Glass often does—and mentioned the idea to him.

“Richard said, ‘What would you think about playing here?’ And I said, ‘I think that’s a good idea,'” says Glass with a laugh. “That was it!”

They agreed to make the event a benefit concert to support House with Heart, an organization for women and abandoned children in Nepal that needed funds to rebuild their facilities following the earthquake in April.

As is evident in his relationship with Serra, Glass values collaborating with his peers in various fields. He advises young artists to do the same.

“When I talk to young composers, I always encourage them to find people their age who make music and make dance,” he says. “Don’t work with the older people. Work with the people your age, because then you’ll grow old with them. You’ll have them for your lifetime.” 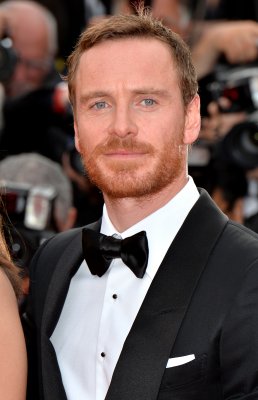