The United States, China and Brazil all made new commitments to combat climate change Tuesday, in advance of a landmark United Nations conference on the issue in December.

The U.S. and Brazil pledged to increase production of electricity from renewable sources to represent 20% of electricity production by 2030. That’s three times as much renewable energy as the U.S. currently produces and twice as much as is produced in Brazil, according to the White House. Brazil also announced new measures to curb deforestation.

Brian Deese, senior climate change adviser at the White House, told reporters on a conference call that the joint announcement “substantially elevates and builds” on climate progress and “should provide momentum moving into our shared objective of getting an agreement in Paris later this year.”

In a separate announcement, the Chinese government said it would aim to have carbon emissions peak in 2030. By that date, the country hopes to see a nearly two-thirds reduction in so-called carbon intensity—a measure of the amount of carbon emissions per unit gross domestic product, compared to 2005 levels.

“China’s carbon dioxide emission will peak by around 2030 and China will work hard to achieve the target at an even earlier date,” Chinese Premier Li Keqiang said on Tuesday in France, according to The Guardian.

Tuesday’s commitments are intended to position the China, the U.S., and Brazil as leaders in combatting climate change ahead of December’s climate change conference in Paris. Many environmental activists hope that the gathering will lead to a binding agreement to significantly reduce carbon emissions to combat climate change. 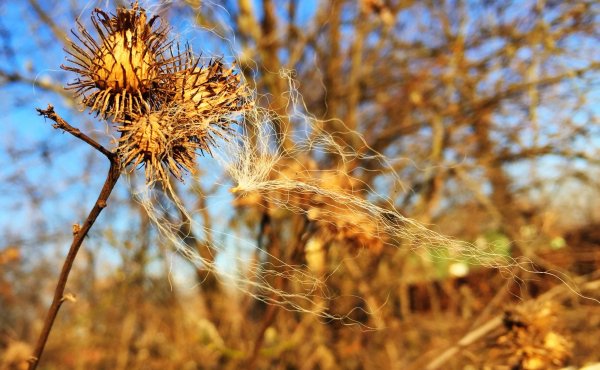 California Wildflowers Suffering From California Drought
Next Up: Editor's Pick