Copeland, who has been with the company for 14 years and danced as a soloist for eight, is one of the most widely visible ballerinas dancing today, with fame spreading far beyond the ballet world. She has written two books (Firebird, a children’s book, and Life in Motion: An Unlikely Ballerina, a memoir) presented at the Tony’s, made an ad for Under Armour that got over 8 million views, and was honored this year as one of the TIME 100. Last week, she became the first African-American ballerina to dance Swan Lake at the Metropolitan Opera House.

Under Armour released a statement congratulating Copeland on her promotion, calling her “a woman who is driven not by her detractors, but by her desire to be great.”

“Something that my mother instilled in me, as a biracial woman herself, and me being biracial, was that the world was going to view me as a black woman, no matter what I decided to do,” Copeland said at the TIME 100 gala in April. “I had no idea that that was going to be my truth at some point in my life, when I moved to New York City at 17 years old and joined American Ballet Theatre and realized I was the only African-American woman in a company of 80 dancers.”

“I never saw a ballerina who looked like me before,” noting that black ballerinas like Raven Wilkinson have mentored her and inspired her to “try and open up the doors for the history of African-American ballerinas that I feel is just not told.”

“And I’m here to be a vessel for all these brown ballerinas who have come before me,” she said. 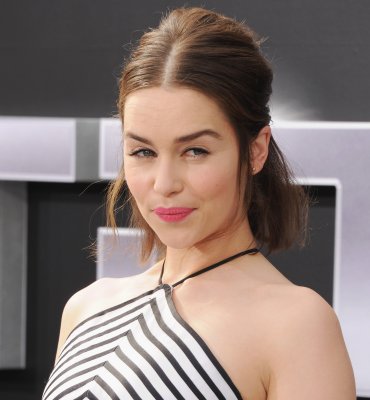