AC/DC Has Finally Joined the World of Music Streaming

AC/DC, who finally hopped on the iTunes bandwagon in 2012 after years of disdain, have finally joined music streaming services Spotify and Rdio, and will also be available on newcomer Apple Music.

Previous to 2012, the band had expressed concern over the effect that breaking an album up into individual tracks might have on listener experience. “We always were a band that if you heard something on the radio, well, that’s only three minutes. Usually the best tracks were on the albums,” AC/DC guitarist Angus Young reportedly told Britain’s Sky News in 2011.

Still, digital music has been kind to AC/DC. The band’s newest album, “Rock or Bust,” was released in November and was its first new record to be offered digitally. It has since sold over 500,000 copies in the U.S., according to Nielsen. 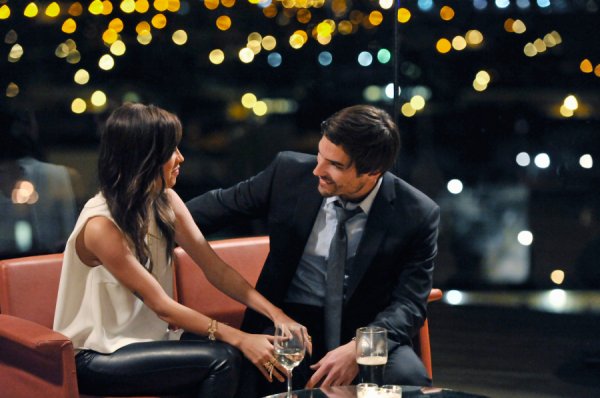 The Bachelorette Watch: Getting Really Real In Ireland
Next Up: Editor's Pick