Facebook is to open a new office in Africa, a region with more than one billion people but only 120 million Facebook users.

To lead the new office, located in Johannesburg, South Africa, Facebook has hired Nunu Ntshingila, the chairman of Ogilvy South Africa, according to Bloomberg. The new office will focus on sales and improving Facebook’s ability to attract local businesses to advertise on the social network.

Facebook has been increasing its efforts to win over Africa in the last couple of years, especially through its Internet.org initiative and its new Facebook Lite app, a stripped down version of the app that works better with lower-end phones. One of Internet.org’s projects is a free app the company has released in several countries in the developing world that lets people use certain websites and apps–without paying for data–to provide access to basic information and online services. The plan is to entice these users to purchase data plans (Facebook’s partner telecom companies foot the bill for the data used).

Facebook also launched what it called “missed call ads” in Africa and India last year. When links for an ad on Facebook are clicked, the advertiser calls the user’s phone and plays a audio ad and takes on the costs of that call. The new office will likely explore various such ways to better connect businesses to consumers.

The company plans to hire 25 employees in its new office, according to Recode. 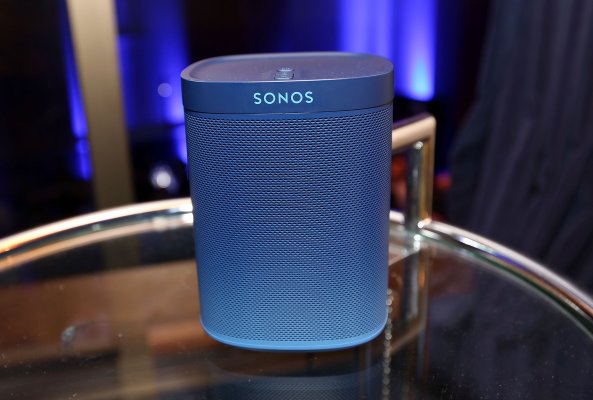 Another Big Hardware Company Will Get Apple Music Support
Next Up: Editor's Pick