Earlier this week, Harry Potter author J.K. Rowling made news when she announced that a play based on the boy wizard—Harry Potter and the Cursed Child—was coming to the London stage. While rumors swirled about what the title could mean and what Rowling meant when she wrote she was excited for the world to see the “untold part of Harry’s story,” details have been scarce about the project. One thing that Rowling has been clear on: the fact that even though this is a Potter story, it won’t be considered a prequel to the series.

That doesn’t mean that the play won’t be a part of the universe in a legitimate way, however, and Rowling wrote on Twitter to confirm that even though she is not writing the play herself, Harry Potter and the Cursed Child will be considered part of the Potterverse.

Tickets for Harry Potter and the Cursed Child, which will make its debut at the palace Theatre in London’s West End next year, go on sale this fall. 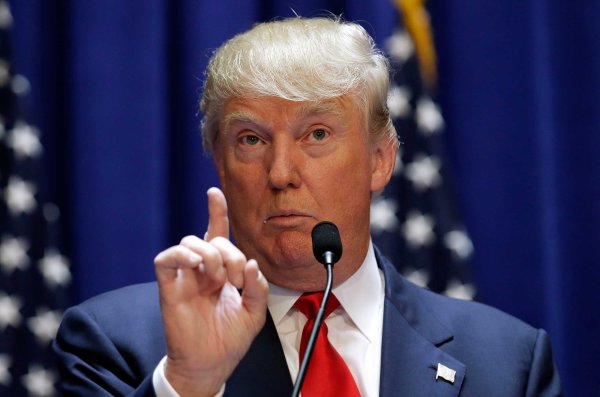 NBC Cuts Ties With Trump Over Immigration Remarks
Next Up: Editor's Pick