Don’t expect the crippled PC version of Batman: Arkham Knight to run as smoothly as its console brethren for some time.

Game publisher Warner Bros. released the first of presumably several patches to come over the weekend, addressing several crucial issues. But the game’s community manager admits the work ahead is “significant,” writing:

The PC version of Rocksteady’s sprawling Arkham finale arrived in tandem with the PlayStation 4 and Xbox One versions last week. But while the game works near flawlessly on both consoles, it was so catastrophically broken on the PC that Warner Bros. yanked the game from online and retail shelves altogether—an all but unheard of move in the triple-A gaming space.

The game remains unavailable for purchase on digital download service Steam, with a message stating that “Batman: Arkham Knight will be available on SteamOS, Linux and Mac in Fall 2015.” For all those who managed to buy a copy before sales were suspended (and thus still able to play the game), the first patch rectifies a design oversight that prevented players from upping a frame rate cap, fixes various bugs and crashes, and smooths out performance-related issues. You can read the complete fix list here.

The community spokesperson adds that Rocksteady will “continue to make interim patches available to address issues for those still playing the game on PC.” 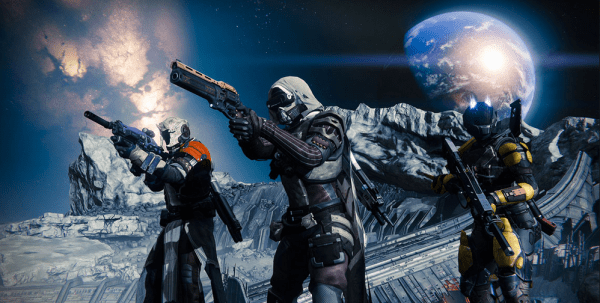 Why Destiny Players Are So Mad About Red Bull
Next Up: Editor's Pick