What to Tell Your Kids about Water Safety

Summer means a lot of us will head for the water.

But when we do, says Tom Griffiths, founder of the Aquatic Safety Research Group, and former Director of Aquatics and Safety Officer for Athletics at Penn State University, we need to be alert. Because, depending on their age group, drowning is consistently the first or second leading cause of accidental death for children.

Most of the wisdom of the past, Griffiths says, focused on paying close attention while kids are in the water. But no parent can be alert enough to fully protect a child. In fact, some cognitive psychologists have come to the conclusion that “lifeguarding is really an impossible task,” he says. A busy waterside, filled with lots of kids, is just “too much stimulus for the human brain.”

And while parents may worry that kids will resist, his research shows that when pools offer life jackets, attendance actually goes up–probably because both parents and kids feel safer with the extra protection. Even more important, the number of water rescues plummets, by as much as 90%.

In elementary school, Griffiths says, parents should begin by helping kids view life jackets as a standard safety measure, “like buckling up a seatbelt, or wearing a helmet on a bike.” Having to wear a life jacket can also give kids an incentive to learn how to swim, according to Griffiths: “now the prize is they get out of their jacket.”

Middle school kids should be encouraged to do whatever it takes to get comfortable in the water, whether that’s formal swimming lessons, or just spending time in water sports or activities. But Griffiths also encourages parents to help kids avoid risky behavior in the water. One that’s especially popular, and dangerous, is breath-holding contests. Instead, parents can encourage kids to concentrate on breath control and relaxation.

High school kids may get overconfident, Griffiths says. Many teenagers overestimate how good they are at swimming, even though studies show that almost half of Americans can hardly swim at all. That kind of bravado is especially common under peer pressure. So parents can talk with kids about being realistic about their abilities. Another warning Griffiths suggests parents give to older kids: never dive until they know how deep the water is, because “95% of injuries resulting in paralysis are in less than 5 feet of water.”

The good news, according to Griffiths, is that, with the right strategies, “drowning is so easily preventable.” And as more and more parents rely on a combination of life jackets and swim lessons, he believes the rate will decrease even further. 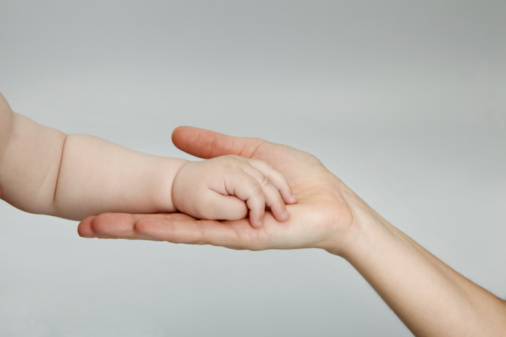 5 Lessons I've Learned from People Who Stare at My Daughter
Next Up: Editor's Pick