Tesla’s Elon Musk Just Had the Worst Birthday Ever

Elon Musk turned 44 on Sunday, but the entrepreneur probably wished he could just crawl back into bed and forget the day ever happened.

It was, to be frank, a disastrous weekend for both Tesla and SpaceX, the two companies Musk leads.

First, the biggie: an unmanned SpaceX rocket on a resupply mission to the International Space Station exploded after it was launched. No one was hurt, and the astronauts on board the Space Station have enough supplies to last until October, but the Falcon 9 rocket that was destroyed represents a lot of lost capital, and it’s always embarrassing for an aerospace company when a craft just, well, explodes.

In news that was slightly less spectacular, but still troubling, reports say Musk said Tesla owners weren’t using the battery swap technology he debuted in 2013. While this doesn’t have quite the visual impact of an exploding rocket, it’s still not good news for a service that Musk and other Tesla execs hoped would help show consumers that electric cars, like Teslas, can be taken on longer trips with minimal wait time.

Musk himself admitted to having a bad day:

We hope your Independence Day weekend is better, Elon. 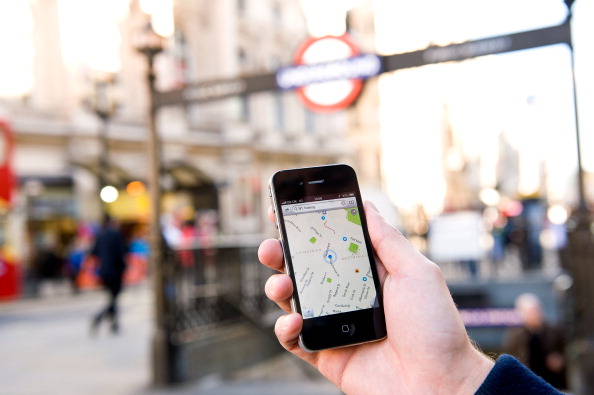 Apple Maps Is Getting 1 Huge Advantage Over Google Maps
Next Up: Editor's Pick