California lawmakers are expected to vote Monday on a measure that would require most children in public schools to get vaccinations.

The bill, which is headed for a final vote in the California state Senate, would end exemptions from vaccinations for personal belief, and would excuse only children with serious health issues from vaccines, reports the Associated Press. Other unvaccinated children would need to be homeschooled.

An outbreak of measles at Disneyland in December infected over 100 people in the U.S. and Mexico, largely due to pockets of unvaccinated Californians.

Gov. Jerry Brown has not said whether he would sign the bill. If it becomes law, California, Mississippi and West Virginia would be the only states with such strict vaccination requirements. 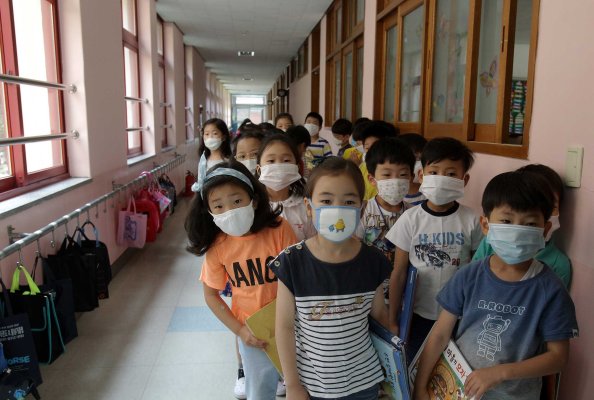