Novak Djokovic says he hasn’t broken rules prohibiting communication between players and coaches during matches, but conceded that players did find ways to communicate with their teams when they’re on the court.

The world tennis No. 1 was questioned by reporters about his coach Boris Becker’s reported suggestion that the team had a method of signaling to Djokovic if his game was going well or not, CNN says.

Communication “of any kind, audible or visible, between a player and a coach” is strictly prohibited in tennis, according to ATP World Tour rules.

Djokovic attempted to clarify the suggestion on Sunday. “There are times when, you know, the team of the player communicates with the player when he gets to go and take the towel in the corner, which is closer to the box, or, you know, different ways,” Djokovic told reporters. “I think it’s all fine as long as it’s not regular. I think it just depends.”

He added that he thought players regularly found ways around the rule, CNN reports.

“This is a very competitive sport. You’re alone on the court,” Djokovic told reporters. “We can’t pretend like that’s not happening in tennis.” 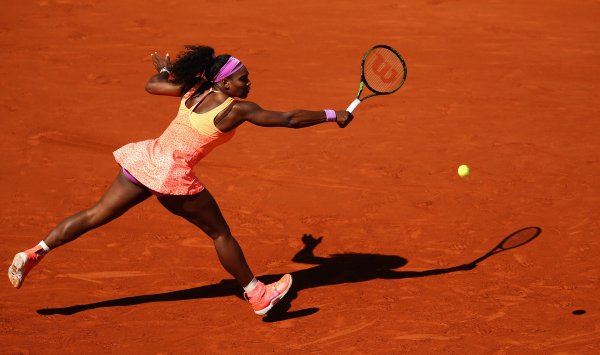 Chris Evert: Serena Williams Is the Greatest of All-Time
Next Up: Editor's Pick