JK Rowling Really, Really Wants You to Know This One Thing About the Harry Potter Play

Fans rejoiced when they learned that a new Harry Potter story will be debuting onstage in 2016, but author J.K. Rowling wants to make one thing very clear: It’s not a prequel.

Rowling took to Twitter to gently remind everyone that the upcoming play, Harry Potter and the Cursed Child, will not tell Harry’s pre-Hogwarts story, correcting news organizations – including, initially, EW – that referred to the project as a prequel. “NOT a prequel. Not. A. Prequel,” she tweeted.

Rowling is teaming up with television writer Jack Thorne and director John Tiffany for Cursed Child, which will debut at the Palace Theatre on London’s West End next year. Tickets will go on sale this fall. 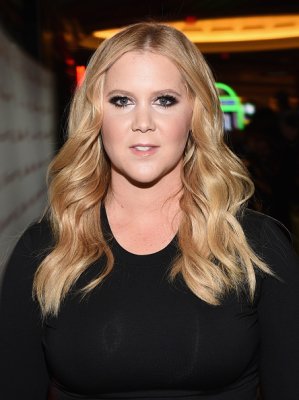 Amy Schumer: I'm Proud to Not Look Like a 'Malnourished Bird'
Next Up: Editor's Pick