Chris Squire, bassist and founding member of Yes, has died, a month after revealing he had been diagnosed with leukemia. He was 67.

The band confirmed the news Sunday on its official Facebook page, writing: “For the entirety of Yes’ existence, Chris was the band’s linchpin and, in so many ways, the glue that held it together over all these years. Because of his phenomenal bass-playing prowess, Chris influenced countless bassists around the world, including many of today’s well-known artists. Chris was also a fantastic songwriter, having written and co-written much of Yes’ most endearing music, as well as his solo album, Fish Out of Water.”

Squire and singer Jon Anderson co-founded Yes in London in 1968, and although the band’s lineup shifted over the years, Squire was the one constant member, playing bass on all of Yes’ albums and performing with the band for almost 50 years.

In May, Squire announced that he had been diagnosed with acute erythroid leukemia and would consequently miss the band’s upcoming summer tour, marking the first time ever Yes would play a show without him. Billy Sherwood was to step in as bassist.

“This will be the first time since the band formed in 1968 that Yes will have performed live without me,” Squire said in a statement at the time. “But the other guys and myself have agreed that Billy Sherwood will do an excellent job of covering my parts and the show as a whole will deliver the same Yes experience that our fans have come to expect over the years.”

This story was originally published on EW.com 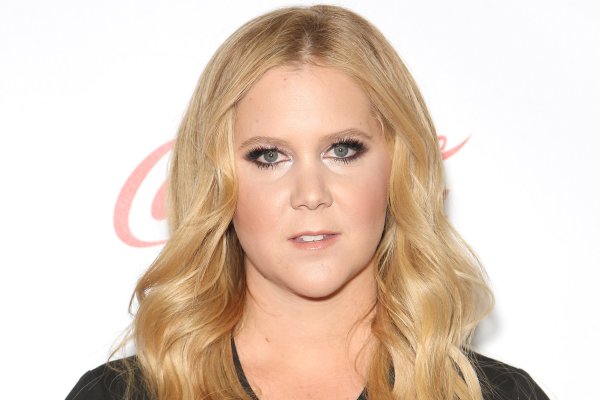 Amy Schumer Responds to Criticism Over Race Jokes
Next Up: Editor's Pick