Disney is the latest company to ban selfie-sticks due to safety concerns, the company said in an announcement Friday.

The popular travel item will be banned from Disney theme parks in Orlando starting Tuesday, and also in Disney water parks, the Associated Press reported.

“We strive to provide a great experience for the entire family, and unfortunately selfie-sticks have become a growing safety concern for both our guests and cast,” Disney World spokeswoman Kim Prunty told the Orlando Sentinel.

According to the publication, guests will have the option of checking the items near park entrances to pick them up later in the day.

This has been an ongoing issue at Disney:

Apple banned the item from its Worldwide Developers Conference earlier this year. 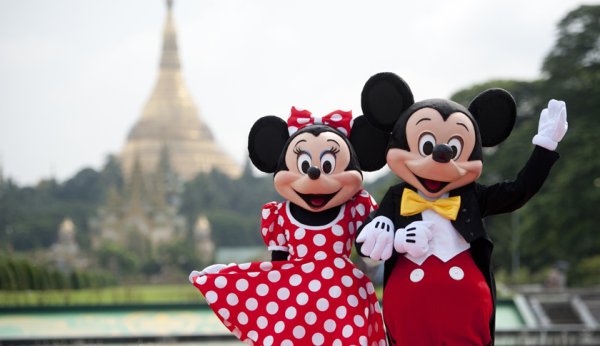 This Union Is Attacking Disney’s Weirdest Policy
Next Up: Editor's Pick