Visitors wearing masks walk in front of a health advisory sign about the MERS virus at a quarantine tent for people who could be infected with the MERS virus at Seoul National University Hospital on June 2 in Seoul, South Korea.
Chung Sung-Jun—2015 Getty Images
By Eric Dodds

South Korea tightened quarantine restrictions on patients at risk of being infected with Middle East Respiratory Syndrome virus, declaring that those who defy orders or lie about their potential exposure are now subject to prison terms.

Health officials announced that violators could face up to two years in prison and a fine of 20 million won, or approximately $18,000. Currently, defying quarantine can result in a fine but not a jail sentence.

The new law, which grants greater authority to public health investigators, does not take effect for another six months. The latest tally for the disease reached 181 confirmed cases and 31 confirmed deaths since the outbreak began last month. 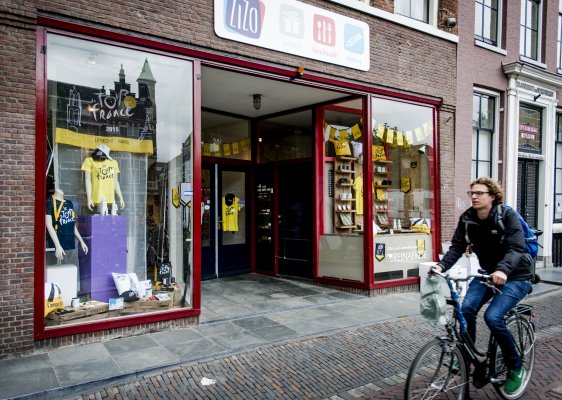 This Dutch City Plans to Give Residents a Universal 'Basic Income’
Next Up: Editor's Pick