Read the 7 Most Memorable Passages in the Gay Marriage Decision

Here are some of the most memorable passages from the majority opinion authored by Justice Anthony Kennedy.

He begins by describing the importance of marriage

He tells the love story of the main plaintiff

He gives a short but powerful description of why people marry

He explains how a ruling would affect all of the plaintiffs

He concludes by again explaining the importance of marriage

And he reverses the lower-court decision, recognizing gay marriage across the nation 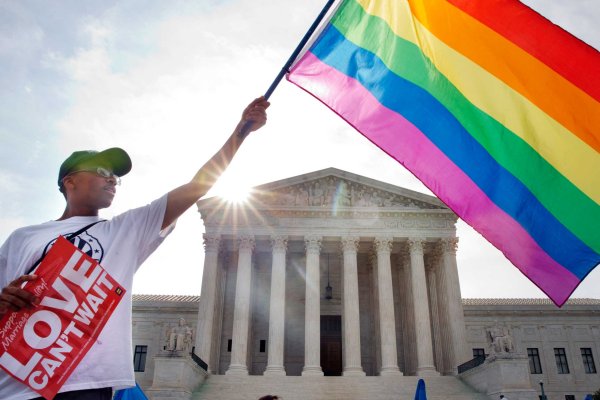