Apple’s New Software Has Hidden Clues About Its Next Product

Apple may be developing a 4K iMac and other interesting new products, according to references in the code of its latest operating system. The beta for OS X El Capitan mentions within its code support for a 4096 x 2304 resolution display, also known as 4K. 9to5Mac, which sniffed out the reference, speculates that the display could be rolled out for Apple’s 21.5-inch iMac later this year. Right now, Apple has a 5K display for its $2,000 27-inch Mac, but the smaller desktop computer hasn’t yet been given a super-high-resolution screen.

Other bits of code in El Capitan appear to indicate that Apple is working on a new Bluetooth remote control that includes a Multi-Touch trackpad and audio support. Earlier reports have mentioned that a revamped remote control with a touchpad is expected to be rolled out with a revamped version of Apple TV later this year. 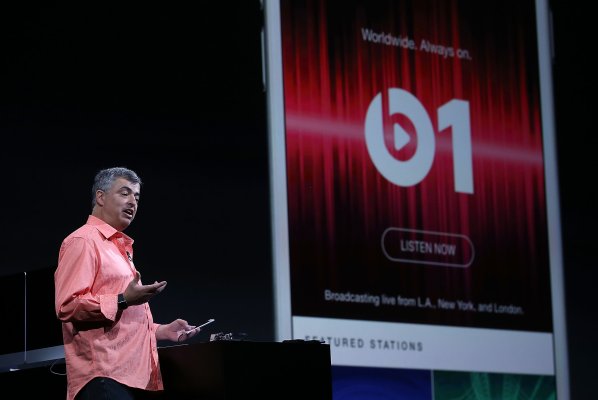 Apple Just Signed a Major Deal for its New Music Service
Next Up: Editor's Pick