A Harry Potter Prequel Will Hit the London Stage in 2016

Get your omnioculars out, fans: a Harry Potter play is on its way, set to open in summer 2016.

Billed as a prequel, Harry Potter and the Cursed Child will run at the Palace Theatre in London’s West End, Entertainment Weekly reports. Although beloved Potter author J.K. Rowling is not writing the script, she is co-producing alongside industry veterans Sonia Friedman and Colin Callender. Dialogue will instead be written by English television writer Jack Thorne and directed by John Tiffany, who won a Tony in 2012 for directing the musical Once.

The play will “explore the previously untold story of Harry’s early years as an orphan and outcast,” according to a statement issued in 2013, when the play was first announced. 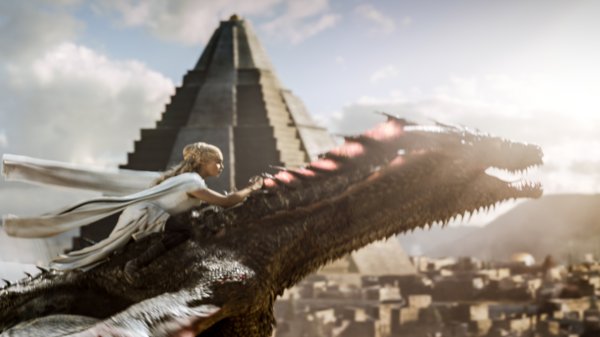 Game of Thrones Directors Revealed for Mysterious Season 6
Next Up: Editor's Pick