A broad swath of American Jewish groups has declared Friday, June 26, to Saturday, June 27, to be a “Shabbat of Solidarity” with the African-American community, after the massacre of nine black churchgoers during a prayer meeting on June 17 at Emanuel African Methodist Episcopal church in Charleston, S.C.

During this sabbath period, Jews will be encouraged to speak out “on the issue of racism in society and to express rejection of hateful extremism,” the organizations said in a joint statement. Congregations are also urged to connect with local AME churches to express compassion and support.

“We stand together as a united American Jewish community in calling for a Shabbat of important introspection and examination of racism in the United States,” Rabbi Stuart Weinblatt of Potomac, Maryland, who is the president of the Rabbinic Cabinet of the Jewish Federations of North America, said in the statement. “We hope to convey our support to the African-American community nationwide and show all that we will not stand for violent acts driven by hatred.”

Weinblatt’s organization was joined by the American Jewish Committee; Hillel, a confederation of Jewish student groups; the Jewish Council for Public Affairs; and representative groups from the Orthodox, Reform, Reconstructionist and Conservative sects.

As part of the day of solidarity, Rabbis Adam Stock Spilker and Shoshanah Connover of the organization Rabbis Organizing Rabbis, released a special Mi sheiberach, a traditional prayer for healing, that may be used in congregations across the country. The prayer asks for “healing to a nation in tears, to families and friends crying out in grief over nine precious souls — victims of racism and gun violence — taken from this earth too soon.”

The Solidarity Shabbat comes on the heels of a week already full of such events, with interfaith services held across the country, from Des Moines to Detroit to Long Island. 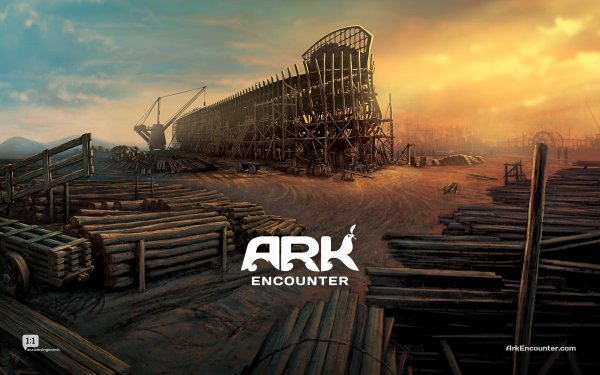