10 Words To Remove From Your Vocabulary

We’ve all had to work with annoying colleagues—the foghorn who won’t stop talking, the slacker who palms off his work on others, or the kleptomaniac who never returns your stapler. You learn to live with their little quirks. But there’s one type of co-worker who—for my money—beats them all in the irritating stakes: the jargonaut.

Jargonauts don’t contact you, they “reach out;” they never agree with you, but their “vision and goals are aligned with yours;” they don’t do something, they “action the key deliverables.” I’m not alone in finding them and their corporate gobbledygook hard to listen to: A recent survey found that 79% of employees don’t like working with people who use jargon.

So, if you’re guilty of overusing any of these tech terms, it might be time to invest in a thesaurus.

You probably recognize this word from Earth science class. What was originally a term to describe an ecological unit of living organisms and their physical environment was long ago hijacked by Silicon Valley. Now we have a “music ecosystem,” “business ecosystem,” “automotive ecosystem,” and, a personal favorite of mine, “internet of things ecosystem.” See how that rolls off the tongue?

Jargonauts might think the term is a useful way to describe something with a ton of interconnected, moving parts. But most of the time, “industry,” “network,” or simply “system” works just as well. 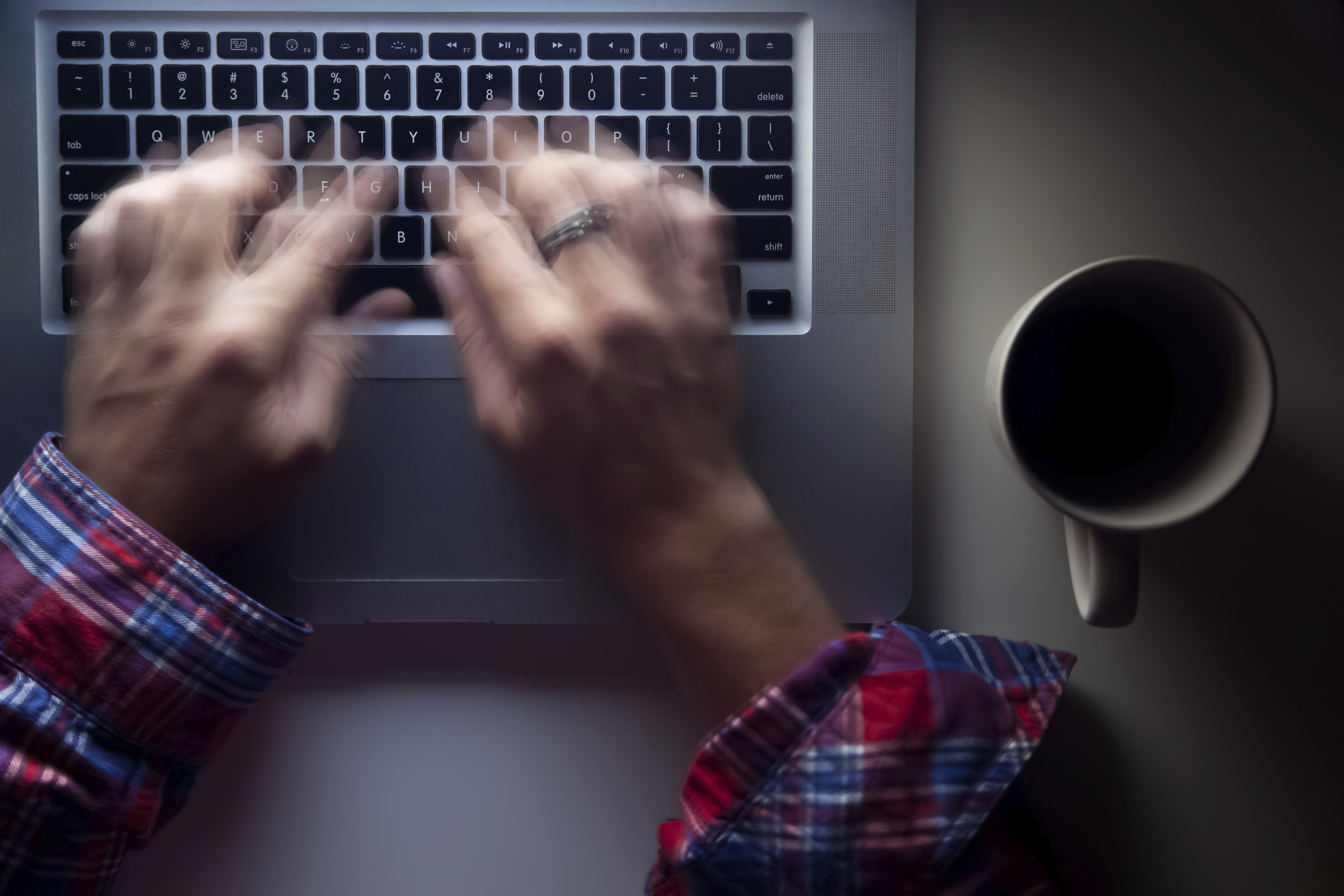 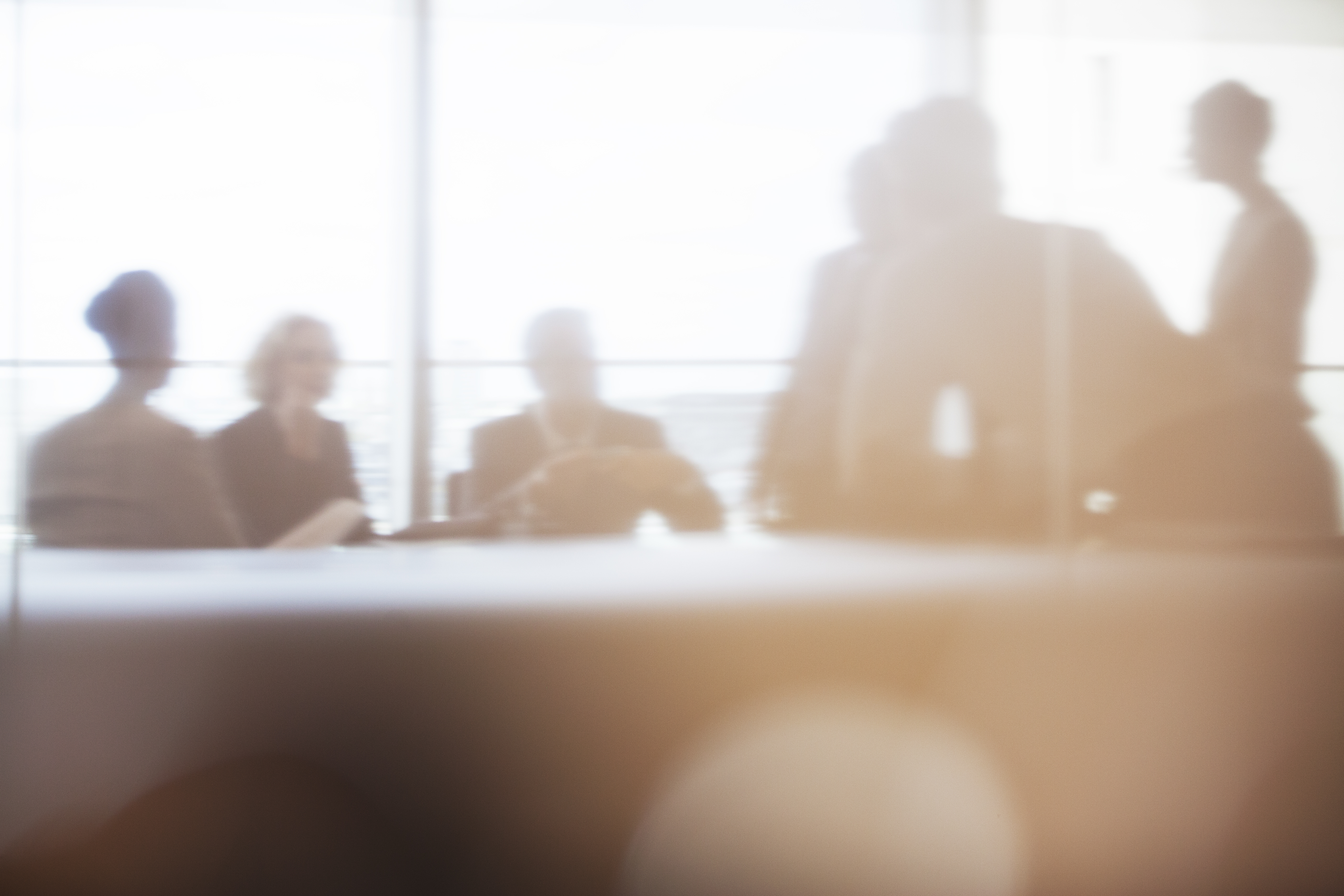 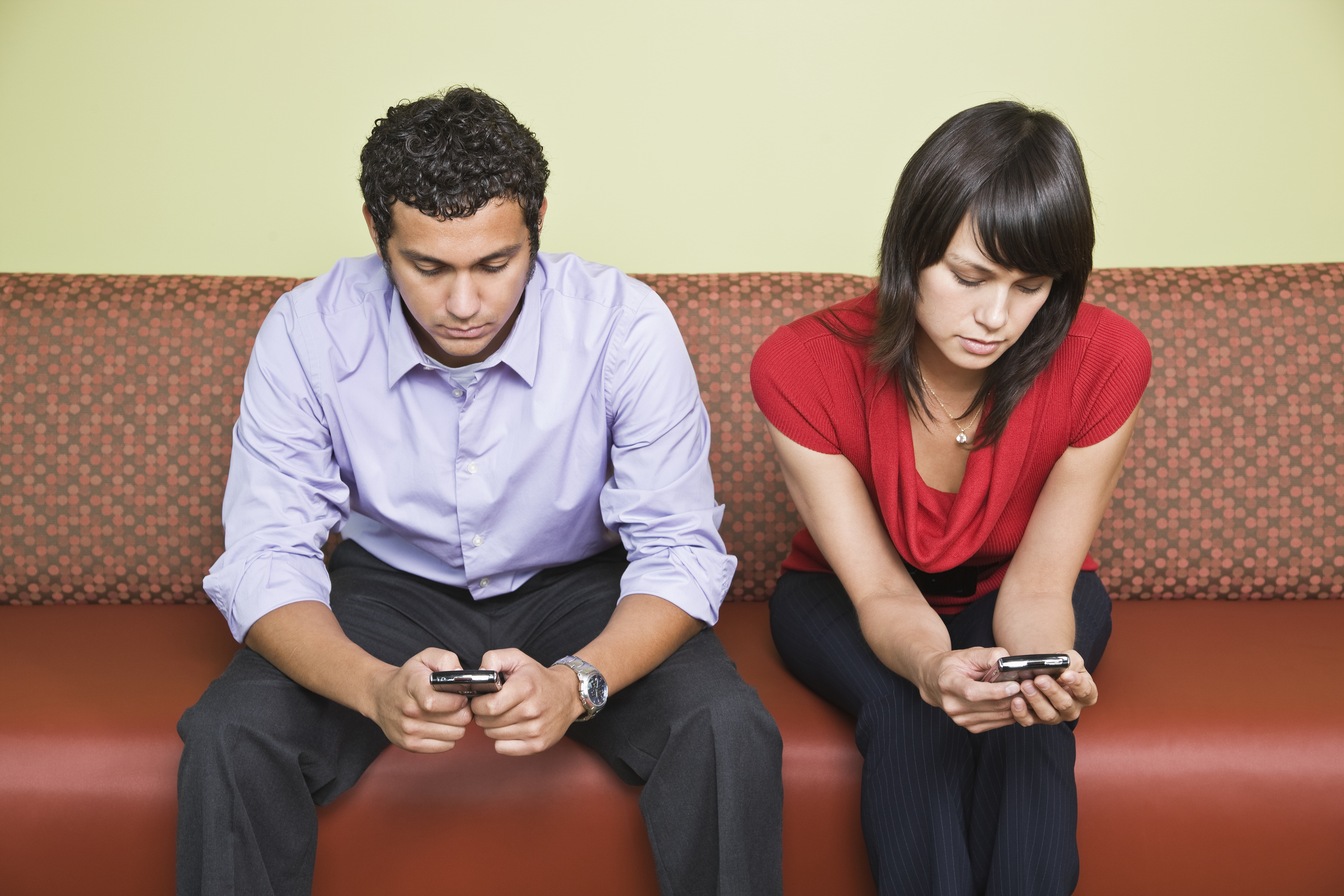 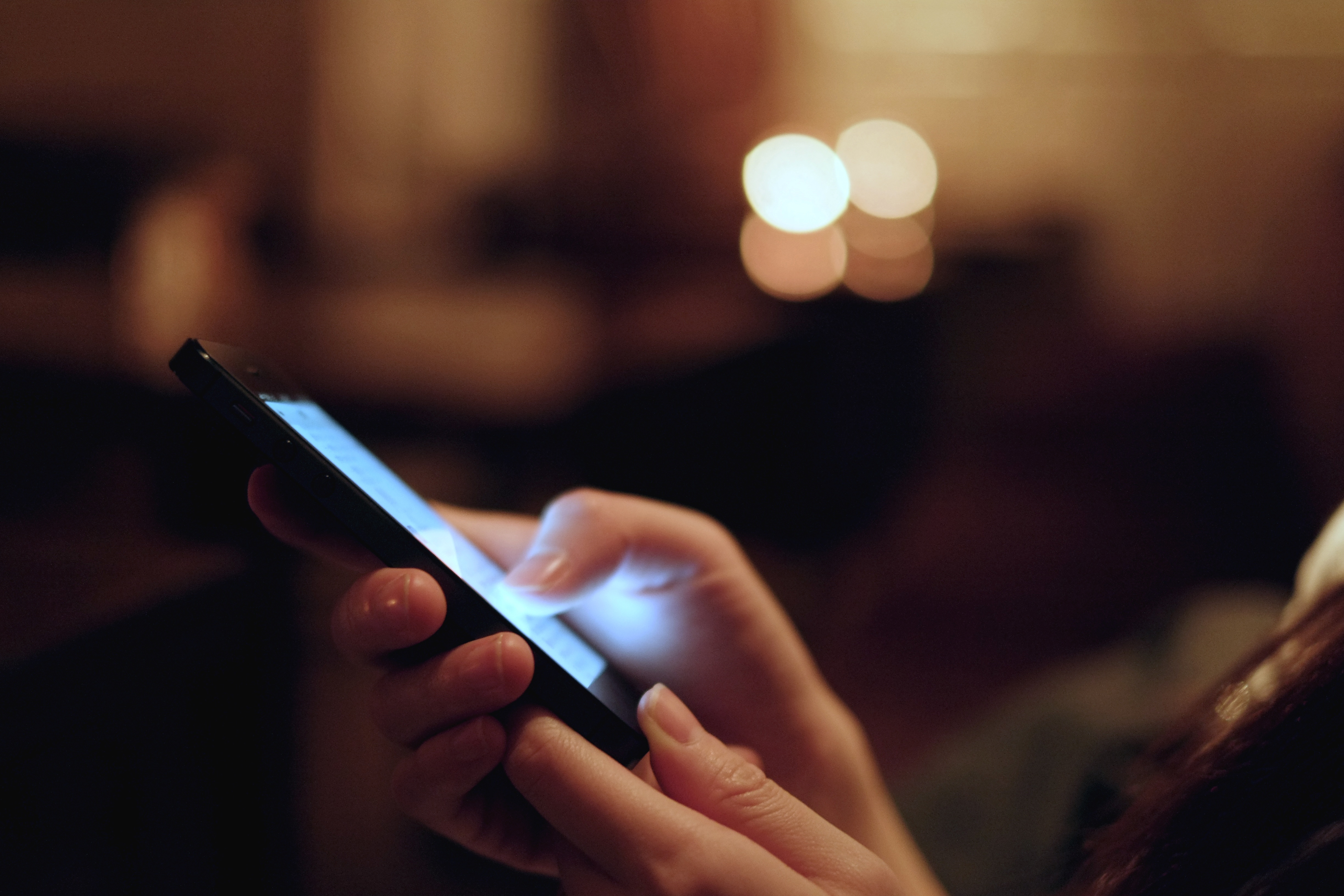 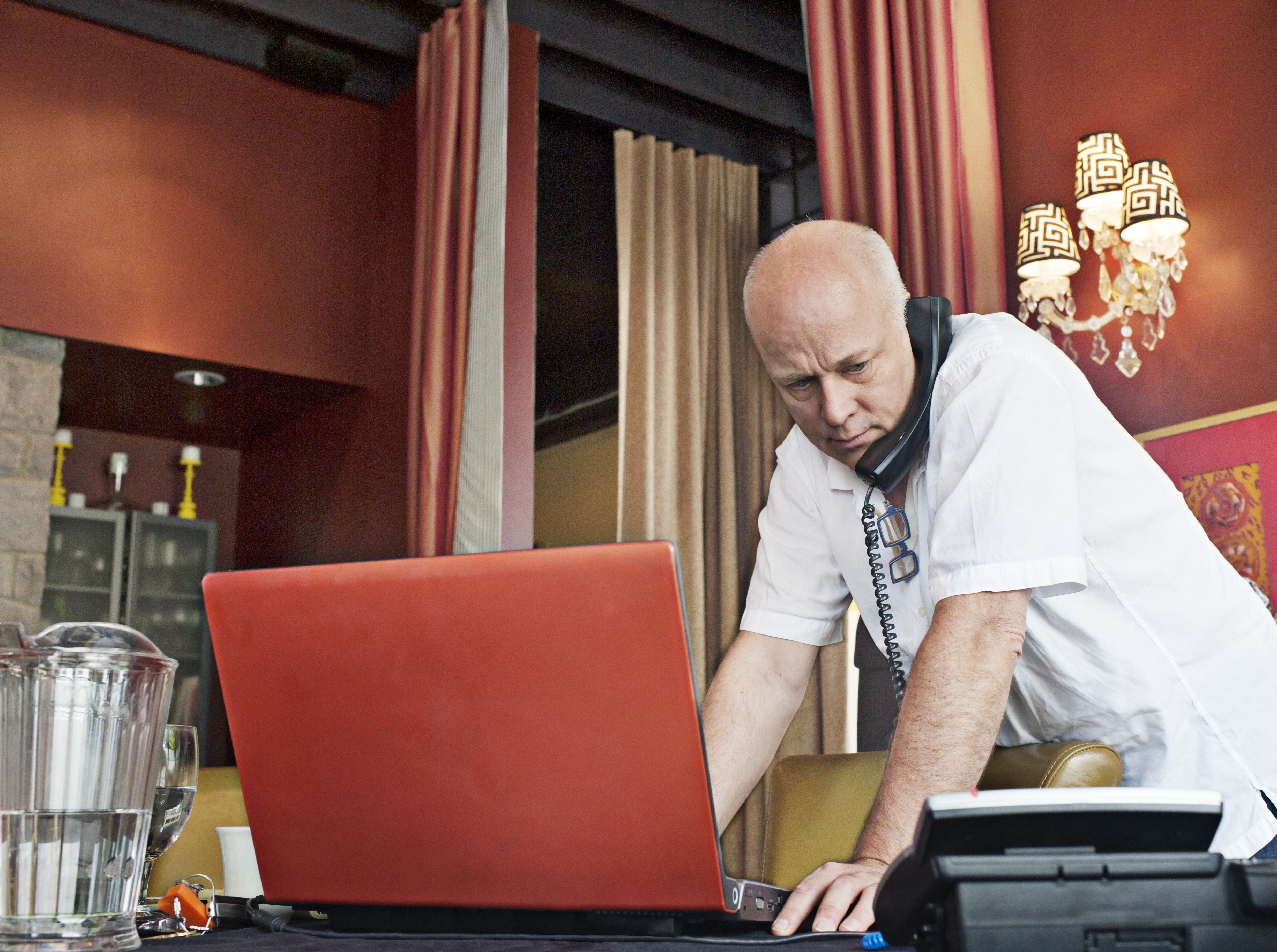 “We need to come up with a game-changing new product. Put a SWAT team together and let’s have an ideation session.”

Have you ever looked up ideation? If so, you’ll see that along with meaning the formation of ideas, it’s often used in medical contexts in reference to suicidal thoughts. You can get the same point across by saying you’re “brainstorming,” or even better, use the simplest words possible and say your idea is “in its earliest stages.”

Too often, people think “leverage” is a fancy way to say “use.” And sure, you could substitute “using” into a line like “Let’s make sure we’re leveraging industry best practices,” and the sentence would still be readable.

However, you may know that leverage actually has technical definitions in science, as well as finance. Yes, you can use this term around the office and people will know you’re not literally referring to mechanical advantage and investments. But leverage is so overused (and misused) that you’re better off with a simpler word for whatever it is you’re trying to say, be it “using,” “learning from,” or “trading off of.”

When someone tells me they don’t “have the bandwidth to take on that project,” I find it difficult not to make a crack like: “Oh, should I switch this discussion over to 4G?”

It’s true that one day a robot will probably be doing your job. But we’re not quite there yet, so let’s stop talking like one. “I don’t have any availability” or “I’m swamped” will do just fine.

It’s no longer enough to “innovate.” Now we must “disrupt.”

The person who came up with the concept, Clayton Christensen, still “believe[s] in disruption,” but as far as how the theory (and word) is used, he says: “Everyone hijacks the idea to do whatever they want. It’s the same way people hijacked the word ‘paradigm’ to justify lame things they’re trying to sell to mankind.”

Again, disruption refers to a particular sort of innovation. So, while your ideas may be “new” and “worthwhile,” they aren’t necessarily disruptive.

“That’s a great idea: Let’s double-click on that for a moment.” The only redeeming quality of this expression—which comes from the action you take to open something on a computer—is that it’s pushed out other (equally annoying) terms such as “drilling down” and “going granular.”

If you want to look at something in more detail, then just say that.

Legend has it that back in the 1980s, a Microsoft executive sent this message to his co-worker before the launch of a new product, “We are going to have to eat our own dogfood and test the product ourselves.” And so the term “dogfooding” was born.

As jargon goes, it’s certainly not the worst out there. But it conjures up some pretty gross images, and can be confusing for anyone not working in the tech industry. Stick to “testing” when around non-techies—or anyone trying to eat.

“We’re iterating our butts off, dude.” These words were actually spoken by real people at TechCrunch’s 2012 Disrupt conference.

Sure, it’s become pretty commonplace to use “iterate” to mean repeating something to keep making improvements.

But as George Orwell wrote in an essay imploring people to use plain English: “Never use a foreign phrase, a scientific word, or a jargon word if you can think of an everyday English equivalent.” Which means rather than talking about your “latest iteration,” you could just say “version.”

While this one sounds nice, it’s actually a creepy euphemism for killing off a product or project. Think: “We will be formally sunsetting this feature.”

Unless you want to sound like a Soviet-era politician, do yourself a favor and “sunset” this term. “Remove” and “replace” get the same point across—without the creep factor.

Are you a customer experience ninja? An accounts wizard? A project management guru? A recruiter looking for rockstar talent?

This isn’t hyperbole; I lifted these titles directly from LinkedIn. Perhaps it’s an attempt to make dull jobs sound exciting, but so many tech jobs use these words that they blend in—and look rather boring.

So, stick with something simple, but less cringeworthy, like “expert.” Or if you do decide to go with ninja, you owe this guy an interview.

Many of us use these words with a goal in mind. We want to be interesting or mix things up, or think this word perfectly expresses what we’re going for. But next time you go to use one of them, remember your colleagues will thank you if you use a simpler word instead.