NASA Is Sending Microsoft's Most Incredible New Tech Into Space

NASA will launch two Microsoft HoloLens augmented reality headsets into space, the agency revealed on Thursday. They’re headed to the final frontier in order to bolster communications between astronauts aboard the International Space Station (ISS) and technicians back on earth.

The devices are slated to launch on a June 28 SpaceX resupply mission to the ISS.

NASA is touting the HoloLens’ interactive 3D interface as an effective way to replace verbal instructions with holographic illustrations that can overlay directly onto an astronaut’s surroundings.

“HoloLens and other virtual and mixed reality devices are cutting edge technologies that could help drive future exploration and provide new capabilities to the men and women conducting critical science on the International Space Station,” said ISS Program Director Sam Scimemi in a statement.

NASA released footage of Microsoft’s HoloLens team, including lead designer Alex Kipman, giving the HoloLens a spin (literally) aboard NASA’s Weightless Wonder C9 jet. The space agency estimates that after an extended round of testing, astronauts will be able to use the HoloLens by the end of the year.

The partnership between NASA and Microsoft’s HoloLens team, dubbed Project Sidekick, will be extended to a second test under the water on July 21, when NASA astronauts and engineers will bring the HoloLens down to the world’s only undersea research station, Aquarius. The two week trial is meant to simulate an extended mission into deep space.

“Sidekick is a prime example of an application for which we envisioned HoloLens being used – unlocking new potential for astronauts and giving us all a new perspective on what is possible with holographic computing,” said HoloLens designer Kipman in a statement. 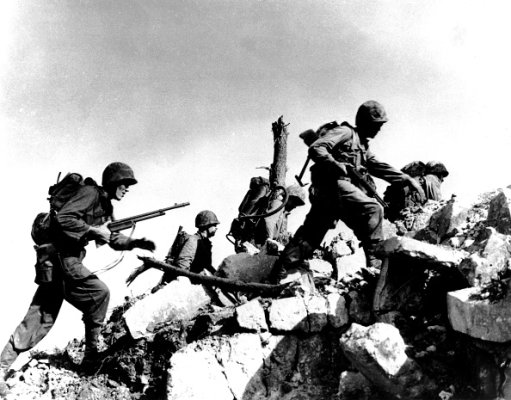 Creating Soldiers Who Lack Fear
Next Up: Editor's Pick