You probably know Annie Golden as Orange Is the New Black‘s silent inmate Norma, who became something of a religious figure in the show’s latest season. But Golden is so much more than: she’s an accomplished film and stage actress and, we now know, a former punk rocker.

Back in the 70s, Golden was the lead singer for a New York City punk band called The Shirts. This is what she looked like:

Here’s Golden in action, performing a tune called “Teenage Crutch” with The Shirts:

Oh, Norma. You contain such multitudes. 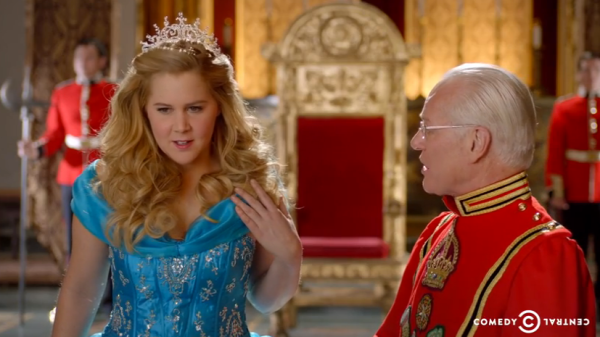 Amy Schumer Shows Why Girls Should Stop Aspiring to Become Princesses
Next Up: Editor's Pick