Monica Lewinsky Slams a Society Where ‘Shame Is a Commodity’

Monica Lewinsky made a powerful speech at Cannes Lions festival conference Thursday about how public shaming, media and advertising are connected.

Lewinsky has re-emerged as a public figure two decades after she was thrust into the center of a media maelstrom over her affair with then-President Bill Clinton. In the last year, she’s come out as a vocal advocate of online compassion—she even gave a speech at TED2015 where she called herself “patient zero”of internet shaming.

“Violation of others is raw material, efficiently and ruthlessly mined, packaged and sold at a profit,” she said Thursday at Cannes. “Whether tallied in dollars, clicks, likes, or just the perverse thrill of exposure, a marketplace has emerged where shame is a commodity, and public humiliation an industry.”

But Lewinsky was quick to add that her focus on shaming wasn’t an indictment of advertising—it was a call to action.

“Building a more compassionate society is going to be a bilateral exercise between individuals and the brands that represent their aspirations, their values and their truths. People make brands. If people are compassionate, brands will be compassionate in return.” 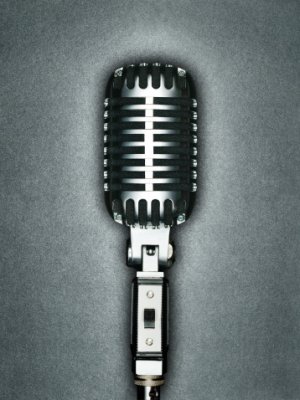 East Africa's American Idol Is Better
Next Up: Editor's Pick